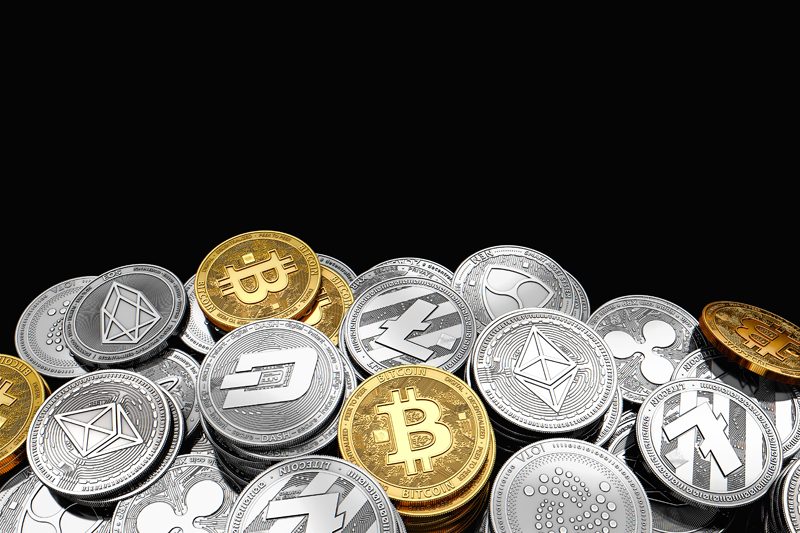 Securing cryptocurrency funds is one of the most significant challenges battled by most blockchain platforms in the blockchain industry. Everyday, the cryptocurrency community is coming up with lots of features to reduce the vulnerability of being tempered by hackers.

Veriblock which is a coin that has been added to the coin community has created a whole new way of securing the entire blockchain ecosystem. Its key drive is to improve Bitcoin’s decentralized, trustless, transparent and permissionless features in other to secure and scale it properly. This guide will provide a comprehensive understanding of the Veriblock blockchain from its historical road map, features, benefits, and its mining operations.

Veriblock was pioneered by four cryptocurrency and technology experts, Max Sanchez, Justin Fisher, Tim Stall, and Josh Rack. Their expertise revolves around programming, web hosting/telecommunications, and blockchain database respectively. Their project went live when they created a new idea on re-addressing bitcoin’s decentralized, trustless, transparent and permissionless feature in other to provide a high level of security.

After a series of testing phases within its testnet, Veriblock successfully launched its mainnet on 25th of March 2019. Primarily, its mainnet will be able to perform its core functionality like using its proof of proof protocol to provide security and scalability, send and receive tokens and most especially mine additional blocks on its ledger.

Veriblock cryptocurrency is the first blockchain that uses the Proof of Proof protocol. The proof of proof mining consensus enables blockchains to inherit and leverage the proof of work from Bitcoin security thereby making veriblock more decentralized, trustless, transparent and trustless.

This mining consensus acts as a decentralized, trustless, transparent, and permissionless security aggregation layer between other blockchain and Bitcoin. The proof of proof algorithm is an established functionality built on the Veriblock blockchain. It creates an ecosystem where security originated from other blockchains like bitcoin can extend to other blockchains.

How the proof of proof mechanism works

The proof of proof protocol aims to enable security inheritance (SI) referred to as either auxiliary or secondary blockchains to inherit the complete proof of work security of a security providing (SP) blockchain which is known as a parent blockchain. The proof of proof mining activities are carried out by the miner in the Veriblock network. PoP miners serve as the communication between SI blockchain and SP blockchain.

To perform their task, PoP miners will take the most recent data from the SI blockchain which is known as the auxiliary blockchains and publish it to the SP blockchain. This is known as the parent blockchain with an identifier embedded in it which allows them to receive compensation. After publishing the SI on SP, the miner then waits for the transaction to be included in the SP blockchain. Miners can take credit and compensation after a proof of publication with the right information are submitted to SI blockchain in the form of proof transactions.

Veriblock coin and its value in the coin market

Security is a top priority in Veriblock blockchain. Double-spending occurs as a result of the tendency of hackers to replicate multiple copies of digital currency with the aim of using them in multiple transactions. Its proof of proof security layers helps prevent issues of double-spending faced by ensuring that each transaction is verified and reported in the blockchain ledger before other transactions can be verified.

The blockchain system is designed to give miners the ability to use computational power to solve mathematical problems in other to add a block. The more computational power a miner has, the higher the number of hashes that they will be able to compute. But however, there can be bad miners in a blockchain system that can control more than 50% of network hashrate. At such instance, the blockchain system can be manipulated, controlled and even rendered insecure to other miners. Veriblock helps reduce this 51% attack by making sure the entire consensus algorithm is not corrupted and each block verified under standard condition.

Though the mainnet of veriblock was launched barely one month ago, its trading track has been seen is some cryptocurrency exchange platforms like:

Bittrex supports the trading of Veriblock for bitcoin in its platform. Bittrex employs the use of a more secure layer for the protection of Veriblock coin during trades. Bittrex uses an elastic, multistage wallet system to ensure that funds are highly secured within the bittrex exchange. As an addition to its security, bittrex uses a two-factor authentication process to ensure that funds are protected from third parties.

UpBit is one of the biggest exchange in South Korea that supports Veriblock trade. With UpBit exchange platform, you can easily perform the trade in your smartphone or your desktop. Its exchange wallet is secured by BitGo which is recognized in a various multi-signature wallet.

How to Mine Veriblock coin

AS we have discussed the proof or proof protocol and how it operates, its mining activities follows a similar fashion. The Veriblock blockchain is mined in two different ways using both the proof of work and proof of proof mining consensus algorithms.