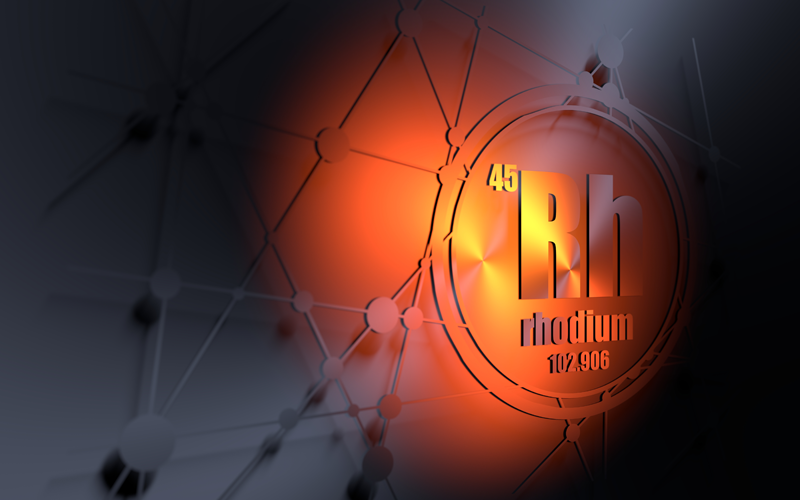 Privacy and security are one of the key features cherished by most cryptocurrency investors. When Bitcoin was first launched as a breakthrough of blockchain industry ten years ago, its strength lay within these key attributes. To date, these features have been the sole reason for its growth and widespread appeal.

As Bitcoin Rhodium surfaced in 2017, various misconceptions have been created regarding its origin and purpose. Many believed its origin was a fork from Bitcoin core in order to create another divergent from the Bitcoin core blockchain. But as we take a much more in-depth look into Bitcoin Rhodium benefits we will learn about why it’s worth being invested in. We are going to briefly look at the idea that shot this cryptocurrency into existence.

What is Bitcoin Rhodium Cryptocurrency?

Bitcoin Rhodium can be traced back to 2017. The whole idea was to create a cryptocurrency coin that can be supported by major exchanges and have a long term use case in value – not as a hard fork of Bitcoin. It was built as a stand-alone coin with its origins and features modified from the flaws of Bitcoin and Litecoin.
Bitcoin Rhodium is a cryptocurrency asset that is built on blockchain technology.

The launching of Bitcoin Rhodium was geared towards being used for long term cryptocurrency investment. Its primary mission is to make it, “a community-based crypto commodity that is rare, limited, and a resistant crypto asset to store value for the future.”

The fact that cryptocurrency is mostly used for trading across different exchanges shows an indication that it is being appreciated in the market. The market as we all know within the last five years has placed cryptocurrency as one of the fastest growing industries in market capital. This has proven beyond all reasonable doubt that there is still great potential for its long term investment.

2. A better way to earn extra XRC via its Strong Hands programme

The growth of any cryptocurrency is dependent upon its incentives, rewards and its transaction fees. Bitcoin Rhodium’s Strong Hands programme is an innovative programme which is used to reward proactive holders. This programme runs in the cycle in which every three months Bitcoin Rhodium holders can earn an extra 8036 XRC during the cycle period.

To be eligible for this reward cycle programme, all investors need to have a funded account in their wallet system in order to be automatically included in the reward programme. During the first 3 months of the reward programme, all coin holders will be able to avoid any negative movement from their account (this includes withdrawals or deposition of funds from their wallet) in order to earn some extra XRC.

3. The ability to mine its coin for a long period of time

The launching of Bitcoin Rhodium as a mainnet has given miners every reason to smile because of its ability to mine its coin for a long term period. Currently, half of its 2.1 million (1.08 million) of the total circulation of its coin has been set aside for mining within the next 100 years. Miners who intend sharing in the reward of getting more XRC can participate in their mining pools with their Pool’s Hash Rates and Network’s Hash Rate.

4. An existing place to trade your Bitcoin Rhodium

5. A safe place to store your Bitcoin Rhodium for all investors

Security is one of Bitcoin Rhodium priorities in order to prevent loss of its coins. Its Electrum-BTR wallet system is used in the storing of its coin. Its wallet supports a wide range of Desktop operating systems like Linux, Mac, Windows and is also available in the form of paper wallet. When using the Electrum-BTR wallet, your unique private keys are not stored in the server because of the likelihood of being hacked but verified using Simplified Payment Verification.

6. A decentralized P2P market between crypto and traditional market

Decentralized peer to peer transaction is Satoshi’s model used in the creation of the blockchain industry. This model is geared towards making transactions between peer to peer safe and secure without the use of third parties. This transaction exists between crypto to crypto and fiat currency in everyday buying and selling.