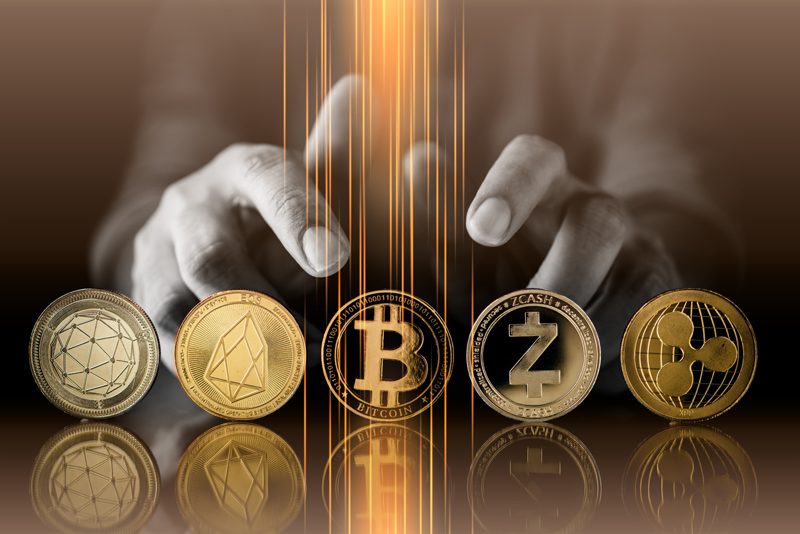 Tushar Chande developed the Aroon Indicator in 1995 which is very handy in determining the strength of a stock, be it in the crypto market or in the stock market. In Sanskrit, Aroon is interpreted as “Dawn’s Early Light” and the reason the name is considered fit for the indicator was that they are meant to reveal the starting point of a trend. This article further explains exactly what the Aroon Indicator is, how it benefits crypt traders and how to use it.

What exactly is Aroon Indicator?

The obvious question here is “What do we mean by Aroon Indicator? The answer is implicated in the intro but for the sake of emphasis, it is a momentum indicator which can be leveraged for the purpose of determining the direction, the starting point as well as the strength of a trend.

The Momentum Oscillator has its major focus on price as related to time but Aroon Indicator is really unique in function as it has its major focus on time as it relates to price. It is very useful to chartists as they can leverage it to spot trends as they emerge. It becomes even more useful when they have the need to identify consolidations, anticipate reversals as well as define correction periods

The Popularity of the Aroon Indicator in the Crypto World?

The popularity of the Aroon indicator in the currency market stems from the fact that they trend just like bitcoin. It works in many ways when it is applied to the bitcoin market. Aroon enjoys a whole lot of distinction from many Momentum Oscillators because it is primarily based on time.

Aroon Indicator is equipped with a couple of lines that calculates the length of time between recent lows and recent highs. In explanation, let us assume that Aroon is set to 21 (which is a common setting). This only goes to mean that it will calculate all the lows and highs of the most recent 21 bars. If and when the value happens to hit a fresh 21 bar high, the Aroon Upline moves to 100. On the other hand, if it is at its most current low as at that time, the Aroon Down will go to 100. Generally, it is believed that a buy signal is indicated by a crossover of the Aroon Up above the Aroon Down and a sell signal is indicated by a crossover of the Aroon Down above the Aroon Up.

Another issue which needs to be well understood is how the Aroon indicator is calculated. Here the two parts of the indicator come into play:

When it comes to the Aroon Oscillators, any value falling above the zero level goes to indicate a current trend. But then, when a value happens to fall below the zero line, it only denotes current downtrend. The starting point of a brand new uptrend is indicated by a cross above zero line, but the starting point of a new downtrend is indicated by a cross below zero line.

How Does the Aroon Indicator Benefit Crypto Traders?

In Cryptocurrency Trading, the Aroon Indicator comes in handy when there is the need to identify trend reversals in the underlying asset as well as the likelihood of that trend reversal taking place. The inherent two lines of the indicator work to reveal either an upward trend or a downward trend.

The premise backing the Aroon indicator is that in a bull market, the value will close at higher highs but the reversal is the case in a bear market where it closes at a lower low. It is important to note that the Aroon Indicator is also called the Aroon Oscillator since both values vary between measures lower and upper boundaries.

The two lines of the upper and down version which concurrently calculates momentum in either of the directions are the same with the Indicator and Oscillator. When we get polar opposites, the forecast is always a valley or a peak, typical of oversold or overbought conditions.

Tips to Use Aroon Indicator For Cryptocurrency Trading

In conclusion, an Aroon Indicator is a vital tool that should be available as part of our daily trading arsenal. It simply functions as a visual demonstration or representation of price action that you can easily leverage on its interpretation to come up with useful decisions on the momentum as well as the direction of price. 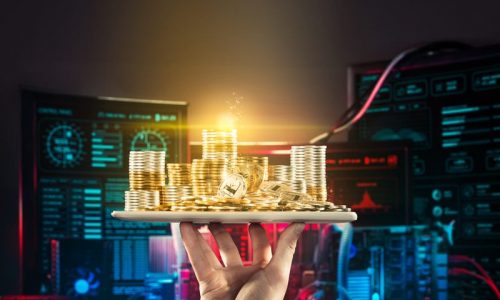