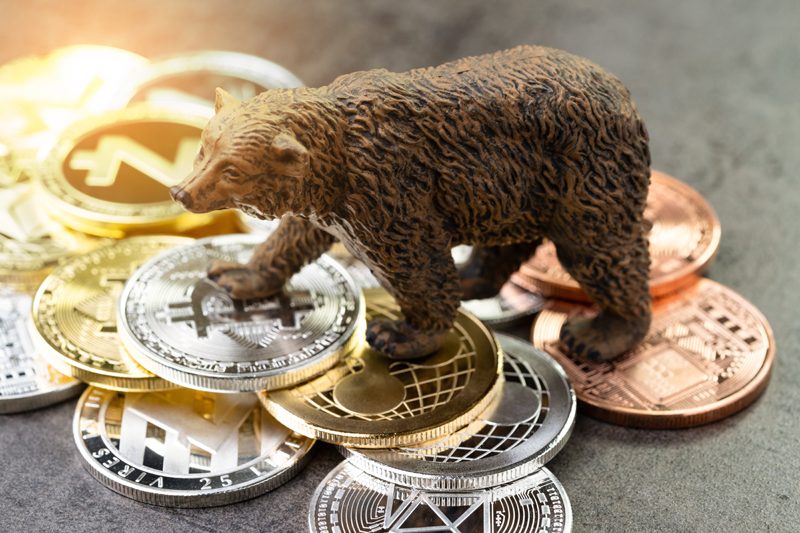 It is a glaringly obvious fact that cryptocurrency along with its underlying technology has succeeded in bringing a lot of disruptions to the mainstream industries and their functions for a long while. Blockchain has repositioned the likes of healthcare, rental, and car sharing, public transportation and also product management which are set to make huge positive changes in the years ahead – and it is all thanks to cryptocurrency and blockchain technology.

One major industry that has undergone a visible level of chance from the impact of crypto is the aid and donation industry. In explanation, the blockchain technology has opened brand new avenues of fundraising for non-profit organizations, charities as well as associations.

Recent trends have shown that there are a lot of inherent advantages to be gained from making donations as well as accepting them in cryptocurrencies, especially for charity organizations and their donors. Below are 8 of those benefits.

One of the major advantages of making your donations in cryptocurrencies is the conspicuous absence of taxes, but where taxes do exist, they are reduced to the barest minimum. This is really advantageous to persons who are willing to donate some coins to charity because the charities will get the entire amount donated. This is because the majority of charities are exempt from paying taxes in almost all countries. In the countries where the charities are taxed, they only pay between 1 to 2%.

In essence, this means that all the things sold by the charities are also not taxed. Another benefit is that all crypto donations are directly valued as at the donation time. In a nutshell, cryptocurrencies sort of create a win-win situation for both the donor and the charities.

Accepting donations in cryptocurrencies might well indicate the difference between failure and success for many organizations. One benefit that crypto has to offer is that it works on a global scale, making it possible for charities to access as well as attract a global audience. Many associations have leverages cryptocurrencies to go around difficult situations like exchanging the received donations, paying international fees and also dealing with banks and financial institutions. With global access, charities will be able to have a presence in every country with low-value local currency.

3. For the Sake of Transparency

People who are knowledgeable in matters concerning blockchain and cryptocurrencies will attest to the fact that transparency is one of the key advantages of the technology. All transactions have a transparent nature and are simply immutable. What this means is that although it comes with a very high degree of anonymity, the transaction history can be easily accessed by the parties involved. This also means that it is highly unlikely to divert funds raised via the blockchain which makes fund tracking a whole lot easier. It is possible for anyone to download blockchain to have access to every donation. In addition, charities can “tag” funds to enable the donors to see the specific projects their donations have been allocated.

The inherent transparency of the blockchain engenders a profound feeling of trust between the charities and their donors who are likely to give more when they know that the option of checking up on how their donations are used is always there.

People who are already into bitcoin investments are well aware of the fact that it is a trustless peer to peer electronic cash system which gives investors full access as well as control over their funds. International transfers are not just costly, they are taxable and at the same time, they are relatively slow.

When donations are made in fiat, the transfer time takes days and sometimes weeks. As opposed to fiat, crypto donations can be transferred faster, cheaper as well as easier. The blockchain has made the long wait for banks to verify and process transactions absolutely unnecessary. The need for currency exchange is no longer a problem. In fact, it becomes a whole lot easier to move money across borders.

If a charity organization is located in a country governed by corrupt governmental institutions, with crypto all the influences of the corrupt entities will be taken away thanks to their inherent anonymity and their transparency,

5. The Value of Donation can Rise Over Time

Because of the volatile nature of the crypto market, it is not easy to tell what is likely to happen to crypto donations. On one hand, it might end up on the losing side with reduced value but there is the possibility that it can gain positive value.

From inception, the blockchain technology has gone through a lot of ups and down in the cryosphere. Still, cryptocurrency seems to possess a natural tendency to show positive enhancement with the passage of time. In explanation, if a particular amount of early coins is donated, it might end up with enhanced value over time making the initial value of the donation much bigger. There are charities which have opted to hold a portion of their crypto donations instead of investing everything at the same time. With little knowledge and readiness to take a bit of risk, these charities are likely to get better rewards in the end.

Crypto adoption is a natural effect of crypto donation. With every donation in cryptocurrency, both the charities and their donors are increasing the visibility of the virtual currency thereby encouraging an extensive adoption. That is the reason it is a top priority for charitable organizations to have access to the required technology for the acceptance of cryptocurrency donations. Having early access to donations in virtual currency might turn out to be one of their best decisions over time.

With blockchain, crypto donations can be easily moved across borders, sidestepping the influence of corrupt government officials. The inherent difficulty in making international donations through fiat is that a good part of the money may go into the pockets of the official of a corrupt agency. Crypto donation takes care of this shortcoming through its transparent nature.

8. It is the Easiest and Simplest way of Donation

Relative to the traditional way of donations, crypto donations is the simplest as well as the easiest way of making donations both locally and internationally. In fact, you would be right to surmise that the future of charitable donations has finally arrived for the charities. This is also the case for their donors who have access to state-of-the-art software to make instant international transfers without worries that your donations might not be received in full.