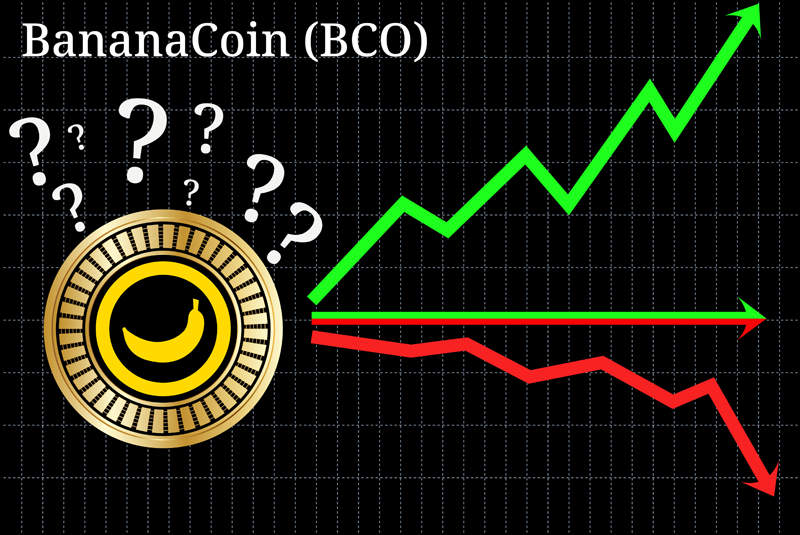 What comes first to your mind when you hear of the word ‘Banana’ in the blockchain industry? Do you see any correlation between the two words? Probably not, and you’re not the only one. The Banana cryptocurrency has been raising a lot of eyebrows in the cryptocurrency industry. Some people still think of it as a joke or just another coin whose mission or goal has not been too clear. We are going to look at the word ‘Banana’ not as a fruit but as a cryptocurrency in context. In this article, we will further discuss its meaning, historical background, feature, and how to secure its coin.

History of Banana Cryptocurrency and its approach

Banana cryptocurrency was established three years ago by a team of agro experts whose major aim was to run a successful Eco banana plantation in Laos. Oleg Dobrovolsky who is a Russian entrepreneur was teamed up with Alexander Bychkov, Parsan Sangsatjatham, Anna Guncheva and a host of other experts in different fields.

Their main project was to build a decentralized system that competes with other coins in the financial market through the use of their established banana plantation farm. They established this by building a token on Ethereum blockchain technology that will be connected with the export price of Bananas. They intend to use funds raised through its ICO to expand their banana plantation and attract other investors into investing in the Banana coin.

Oleg Dobrovolsky and his team saw the need for growing a Lady Finger Banana as a special breed of Banana that could generate high demand in the market and used as a valuable means of exchange. This Lady Finger Banana was grown across Laos that is rich in fertile soil, and cheap resources like water and electricity supply.

Key factors that pushed its growth

1. Recognition in the commodity market

The main drive that pushed the Banana coin into existence today, is the availability of resources for its farming operation in Laos. The team of experts behind the Banana coin discovered the possibility of expanding its investment in growing Bananas in Laos. This is due to the availability of favorable temperatures, fertile vegetation, and cheap source of water across the region.

The Banana coin like every other token can be exchanged for its high variety species of Banana called Lady Finger or its monetary equivalent. Because of its market value, investors are certain on higher returns when using it as a means of exchange in the coin market.

4. A future market within its environs

The exportation of Banana from Laos has been a lucrative trade within the last four years as at when this article was published. Its ministry of Industry and Trade in Lao has indicated that its volume of export of Banana to China has witnessed over 100% rise from 42% to 84% between 2011-2015. This sharp increase is a clear indication of the prospect of the growth of Banana in the market and what trading in it could bring.

5. Stability of its coin in the coin market

Banana coin stability is as a result of its token being pegged to the market of value of its Lady Finger Banana variety. Its historical features indicated that the price of 1Kg of Banana had been steady catering for inflation or any form of volatility.

6. The flexibility of its trade

The Banana coin is a decentralized blockchain platform that is built on ethereum technology. Its crowdfunding process is centered on attracting funds through the sale of its Banana token for the cultivation of its Banana plantation. This took place as a developmental stage from the sale its 1 million tokens in September 2017 to the final circulation of its ‘Bananas’ in exchange for its coin after they will be harvested in July 2019.

The Banana coin may not be too strong in the coin market because it’s still new and its funding process is still ongoing. But as at 20th March 2019, its market cap is $42,160 with a circulating supply of 4,116,630BNANA as against its total supply of 100 billion BNANA.

While we are still waiting for its official wallet to be released, the Banana token can be stored in any ethereum wallet. Because Banana token is ERC20-token based, you can store them in either MyEtherWallet or MetaMask.

MyEtherWallet will allow Banana token holders to use the same functionality with any ERC20-token. With its wallet, you can sign a smart contract, use DApp functionality and possibly trade other ethereum tokens. MyEtherWallet allows anyone to create a wallet for the Banana coin to use via MEWconnect (mobile app), Keystore file, or Mnemonic phrase.

MetaMask web wallet stores any ERC-20 token like a Banana token. With the use of their extension browser, you can install it in chrome or firefox. Its wallet system allows Banana token holders to perform swap trades with other cryptocurrencies.

Other wallets that support the storage of Banana coin includes ledger nano S and Trezor wallet.