4 Reasons Why Bitcoin Cash is Booming in 2019 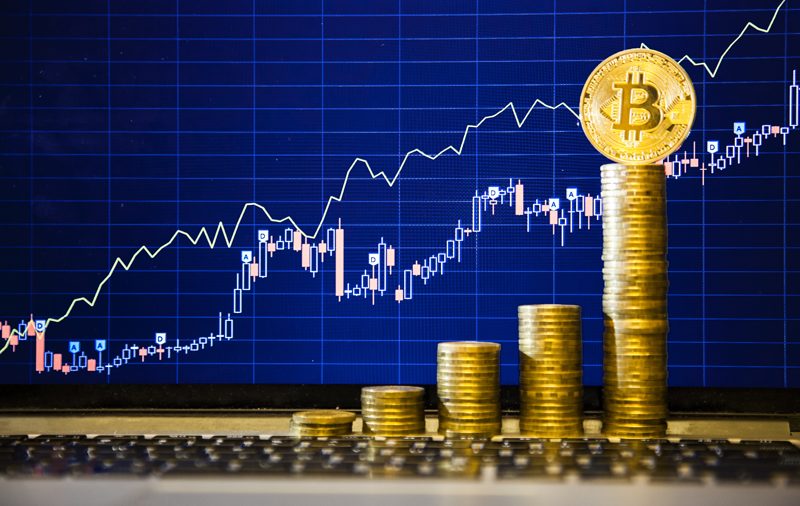 4 Reasons Why Bitcoin Cash is Booming in 2019

Ever since the blockchain industry started sailing on its course nine years ago, many new coins have become available. Bitcoin which still exists as the founding father of all coins has attracted lots of criticism on different issues like its size of scalability, transaction fees, and security issues. But when Bitcoin Cash surfaced in 2017, its major concern was to re-address the flaws of Bitcoin- more specifically its scalability and transaction time.

Bitcoin Cash and its approach

When BitcoinCash was forked from its original parent blockchain Bitcoin, its block size was increased by a factor 8 as compared to the 1MB of Bitcoin. This new blockchain called Bitcoin Cash is meant to have a leading advantage in the area of scalability in order to handle a large volume of transactions within the shortest time.

Bitcoin Cash and its current performance in 2019

2018 has been marked a terrible year for the whole blockchain community as compared to 2017 when crypto coins recorded the highest profit margin across the different market. Specifically on Dec 16 2018, Bitcoin Cash fell in price to as low as $81. With this fall, this has placed Bitcoin Cash below expectation as compared to other coins like ethereum and stellar. Factors like a high level of competition, different regulations, and lots of other factors have caused its volatility and fall in price below what is expected. Its performance in 2019 has indicated that Bitcoin Cash has been going strong across the market. Taking analysis from its growth in the current market, we are going to compare its performance in January, February, March and the prediction for the rest of 2019.

1. Solution to the problem of scalability

If you are already using Bitcoin for transactions, you will understand the importance of having a highly scalable network system. Roger Ver and his team developed Bitcoin Cash as a network system that is capable of handling the growing amount of transactions within the network. Bitcoin Cash was created to have an increase block size of 8MB as compared to that of Bitcoin in other to settle the scalability problem faced by Bitcoin platform and other cryptocurrencies. They also look further in the nearest future to increase the output of blockchain technology by increasing its block size to further 32 MB to tackle the problem of scalability as the network grows.

With this, miners and investors can be guaranteed to perform larger amounts of transactions within a very short time using Bitcoin Cash.

2. Lower fees for the transaction

Why race to other cryptocurrencies when you can enjoy a reasonable lower fee using Bitcoin Cash. Throughout 2017 and 2018 when Bitcoin Cash suffered it’s plunge in price, miners were guaranteed of lower transaction fees during mining activities. Miners can enjoy trading fees for as low as $0.001 on its network. Even as its network continually grows, its fees remain one of the cheapest to handle bulk transactions as compared to Bitcoin or any other cryptocurrencies. It was witnessed in Bitcoin that miners pay as high as $20 during times when transactions are high in traffic in Bitcoin network. This makes Bitcoin Cash more preferable to handle the bulk transactions in order to enjoy lower fees.

3. Freedom of Self to control assets

What is the point of investing when you do not have the right to control your assets. Bitcoin Cash was designed as a peer-to-peer decentralized blockchain network. This removes the interference of banks and central controlling authorities. Bitcoin Cash permits individuals to trade any amount of funds in exchange for other assets. Its privacy policy gives users the right to be anonymous making it difficult to trace transaction when using Bitcoin Cash blockchain platform.

Owing to the growth of Bitcoin Cash (when it hit over 4,000 USD in price on 20th December 2017), it’s safe to say that the future can only bring more growth. Its trending fall in price might be a shocker to many but from the analysis discussed above, Bitcoin Cash is on its way up. Although Bitcoin Cash is not a get-rich-quick scheme because of its volatility in the coin market, it is still the best option for investors who wish to invest in it for the long-term.