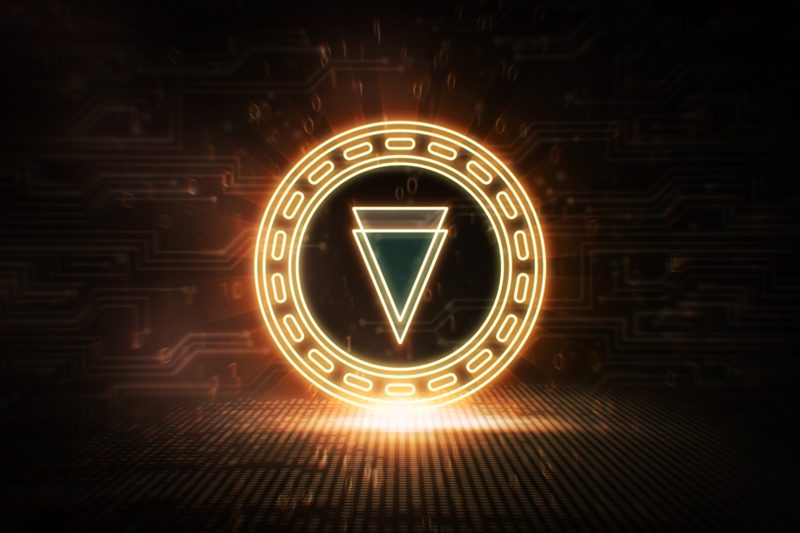 We are literally on the verge of entering an economy where digitalization is the order of the day. Most industries have seen the need for rebranding their organization through efficient digital services. Recently, digital currency has been one of the greatest assets for most business. Not only has it helped for diversification of payments, but it also helps to secure funds and accounts during transactions. Verge cryptocurrency is one of the most secure platforms that has created its blockchain to operate by masking the identity of its users. We are going to look at the significance of verge cryptocurrency, its history, features, how to secure verge coins, and its mining process.

Verge cryptocurrency was launched in 2016 as a rebranded crypto network from DogeCoinDark. Its rebranding process was geared towards making the whole verge platform highly secured through privacy. Its existence has been appreciated by so many miners in this area. This is because it has given them the freedom to choose between private and public ledgers. Today, the Verge community is made up of a team of highly experienced individuals in the areas of Business Development Executives, Advisors, Marketers, Technical Support and the development team behind its success.

What is Verge Cryptocurrency?

Verge cryptocurrency is an open source blockchain platform that gives users the right to stay anonymous as a way to ensure privacy. This system of privacy operated by Verge uses TOR and i2P to mask the identity of the user’s IP addresses. TOR and i2P make it difficult for people to trace your transaction thereby ensuring security. As a way of ensuring that everyday transactions on its public blockchain are kept secure, Verge promises to unlink each transaction to users account making it appears as pseudo-anonymous for as long as different addresses are generated for separate transactions.

The TOR and i2P features of Verge Cryptocurrency

TOR has been implemented by Verge as free open source software on its platform. TOR is used as a tool to create anonymity during communication. It was officially released in 2002 and written in Python and Rust to direct internet overlay network in more than seven thousand relays. The TOR project has been implemented by different online platforms and Verge blockchain as a way of protecting an individual’s privacy during communication and other transaction processes.

i2P is written in Java as an anonymous network of the layer. This system of privacy is achieved by encryption by using a peer to peer routing structure. I2P was implemented to be a network within the internet. The software in charge of this process of encryption is called the i2P router.

Other features employed by the verge network include:

Verge and its market cap

Verge is denoted by XVG. Its current market value as at 10th January 2019 is $91,820,657 which is equivalent to 25,122BTC. Over 15 billion XVG of its coin has been in circulation out of its maximum supply of 16 billion XVG. Its trading power has pushed verge coin to rank 47th in the coin market making it highly traded with other coins.

Security has been the primary concern of the developers of Verge that is why they were able to build a Core QT wallet that has in-built TOR integration as well as an SSL encryption. Its Wraith wallet was released 2018 to carter for faster transaction and robust security. Wraith was made to be flexible to operate in a different operating system like Linux, Windows, Android devices and OS. This wallet uses its TOR feature enabling users to become anonymous during transactions. Its processing time for transactions has been able to beat other coins allowing it to be highly adopted within the crypto community.

Additionally, its electrum wallet has been able to send and receive payment through a more secure and fast channel. This electrum wallet was made to be modified with a new system, lightweight and readily accepted. The Verge electrum wallet uses Simple Payment Verification making its transaction time to be less than 30 seconds. Its wallet is available in Windows, Mac OS X and Linux.

Other wallets created by Verge includes its Paper Wallet. Verge paper wallet has been highly recognized because of its high level of privacy as a cold storage wallet. This wallet system makes it difficult to hack because of its offline storage of private key.

Where to buy Verge Coins?

Verge is one of the friendliest mining platforms for miners. Its mining algorithm uses Proof of Work Consensus whereby it embraces everybody to join in its consensus. Verge also uses multi-algorithm support making it possible for any mining equipment to mine its coin. You can mine verge with AMD or Nvidia GPU with a combination with any of the hashing algorithm; Scrypt, Blake2s, X17, and Myr-groestl.