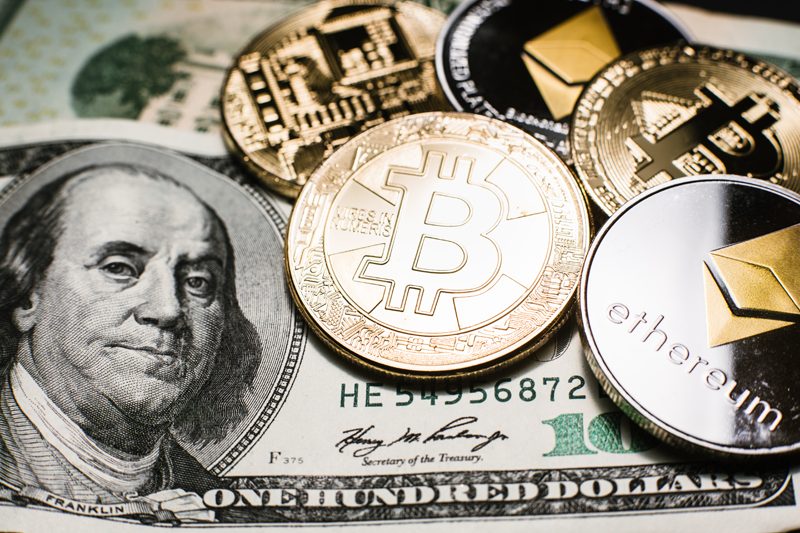 Bitcoin was created in the early 2000s. With its creation, the system of virtual money that is commonly known as Cryptocurrency gained popularity. Over the years, it also gained acceptance and is now a measure of value for a lot of people. In the time since 2009, its popularity has grown, with the number of people who use cryptocurrency reaching the millions. The market of virtual currency has attained so much importance that the governments of certain countries have recognized its validity. This recognition of validity is not limited to just the government of countries but also private bodies as well, some of which are non-profit organizations and NGOs. Not many non-profit organizations are willing to accept donations in cryptocurrency because of the fact it is not yet universally accepted. However, there is a handful of organizations that are willing to brave this system – that has been proven to be safe and transparent.

In 2006, the Australian activist; Julian Assange created the website WikiLeaks. The goal of the website was to release classified documents on the actions of the government of countries in matters of espionage and war. This has made the website and those running it the enemy of all the government bodies they have exposed. For this website to be run effectively, money is needed, and the only way they can raise money is through donations which are done anonymously. Cryptocurrency is perfect for this as the nature of altcoins makes it difficult to track.

The world is 70% water, but we still have areas where clean drinking water is a luxury. The goal of this organization is to get clean water to underdeveloped regions of the world where clean water is difficult to come by – mostly in areas in sub-Saharan Africa. The Water Project is one of the few organizations that are willing to accept donations in cryptocurrency. They believe that any form of help goes a long way to provide a community, person or family with water and they will not shy away from it.

This is a non-profit that differs in the way it is trying to make the world a better place. The Internet Archive is an online library that wishes to provide access to knowledge on a universal scale. They understand that knowledge is power and one of the ways knowledge can be gained is through reading. However, they do not only collect books but media files as well. As a non-profit organization, the funds required to run this platform is received from donations – and cryptocurrency donations are also accepted. It helps the organization to achieve its goal of a world where internet access is free to all.

Healthcare, in every area of the world, is expensive. However, there are countries where the government subsidizes healthcare. People within these countries who can afford health insurance are at least certain that when they fall sick or have a health emergency, they have something to fall back on. However, in developing countries where the majority of the population cannot afford insurance, organizations like Watsi try to help with the healthcare of the needy.
Watsi raises money to help people by accepting donations whichever way they can, and cryptocurrency happens to be one said of those ways.

The American Red Cross is a body that is known globally for its humanitarian efforts and provision of health care in emergency situations. They are also known for the many blood transfusions they have conducted. Records show that in the United States alone, they have contributed to 40% of all the blood that has been donated. They are usually one of the first responders on site of disasters and have provided assistance in over 5000 disasters globally.

This organization has been operational since 1881. Many wars and disasters have plagued the world since then in which the American Red Cross has provided relief. For the organization to be operational all this time, they have relied on the regular generosity of people willing to donate. In order to keep up with the times, they also accept donations in cryptocurrency.

Save the Children ensure that the rights of children can be preserved and respected. They do this by providing relief items to children in underdeveloped countries. They also work to ensure that education, healthcare and opportunities to excel economically are available to underprivileged children. Similar to the American Red Cross they also provide aid in emergency and disastrous situations. Donations are necessary for the attainment of their goals, and in recent times they have adopted cryptocurrency as one of the means to receive funds.

In the wake of feminism different companies and groups of people have taken to performing affirmative action. Affirmative action is a means of offering help to minority groups and trying to make their lives better by giving them greater opportunities to succeed. Code to Inspire is targeted at young women in Afghanistan. It teaches them how to break into the tech world and defy the patriarchal expectations their society has placed on them. Donating to their cause can be done with cryptocurrency.

There are more people who are willing to start their own businesses but lack the skills necessary to do that. TunaPanda is an NGO that is concerned with such matters. They are in the field of educating young people about the best ways to run businesses. Their classes operate online and are free to all. Naturally, there are also dependent on donations. A quick visit to their website will provide you with a link through which you can make donations in cryptocurrency.