The Benefits of Waves Cryptocurrency 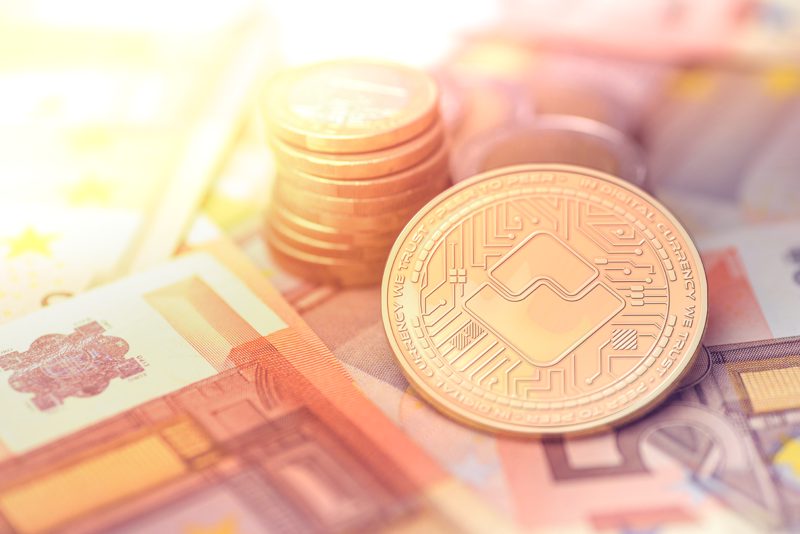 The Benefits of Waves Cryptocurrency

The blockchain industry has gradually broken out from its infancy stage. Its development and growth have kept it in the spotlight, causing great admiration from other industries. Its reasons for achieving success and recognition have been because of its simplicity, scalability, and low transaction fees. Many cryptocurrencies such as the Waves coin, which is a blockchain platform does not only possess these features but has also taken a bold step in granting users the right to make their tokens and generate their own ICO in its blockchain. Before we look at the benefits of Waves Cryptocurrency, let’s take a glance at the idea surrounding its existence.

What is Waves Cryptocurrency?

Waves Cryptocurrency is an open source and decentralized blockchain platform. It allows investors to create their tokens, build an app, perform a trade, and launch their own ICO. Waves was designed with ease and much simplicity in order to address the challenges faced by most investors in the areas of scalability and trading. The Waves platform was launched in the early part of 2016 by a physicist named Sasha Ivanov.

Before the Waves cryptocurrency was built, Sasha Ivanov was among the pioneers of NXT blockchain. His contribution to NXT blockchain made NXT platform see the light of day in the blockchain industry. As his interest and zeal grew, he saw much potential in the blockchain industry and set on a journey to start his coin called Waves. When the Waves cryptocurrency was successfully launched, its ICO made over $16million pushing it to rank higher above most coins in the coin market. But today Waves have been traded on most cryptocurrency exchange platforms like Changelly, Bittrex, Binance and a host of other exchange platforms.

1. Ability to create your Token

2. Improving the quality of digital assets

The creation of tokens and digital assets follows a standard process. This standard method is to reduce the excessive flooding of tokens and to protect against fraud in the future. This standardization led Waves to commence its partnership with BetterTokens. This partnership aims to set up a standard way of creating tokens by carefully assessing the production of tokens making sure it follows guiding principles. BetterTokens will also be responsible for setting up tokenization standards, engaging financial regulators and outsourcing reviews of tokens.

One challenge faced by most coin projects is the issue of scalability. This challenging scenario was addressed in the Waves blockchain network. In other to prevent the challenge of scalability faced by other coin, Waves used both lightweight and full nodes. In this way, the lightweight nodes will depend on the full nodes for the confirmation of transaction thereby downloading only the current transaction instead of the entire block history. This process will lead to its scalability and sustain the entire transaction process.

5. An avenue for crowdfunding

Ever since the Waves crypto network has been in existence since 2016, more than 4,500 tokens have been created. The Waves blockchain network not only allows you to create your token but helps you start your crowdfunding process. Its lCO launching process is one of the simplest ways to raise capital for a new cryptocurrency or any other coin projects. This process makes it possible for early start-ups to distribute their tokens through a more secure platform and fund their existing project.

Trading in Waves is not only limited to cryptocurrency. Its network was created to embrace fiat currencies through fiat gateways. Waves USD and EUR gateways allow anyone to deposit and withdraw fiat currencies within its platform in exchange for Waves’ tokens. In return, this exchange token can be traded for other tokens at a low price.

9. An easy system of trading

One of the leading advantages of the Waves blockchain is the ability to trade their tokens in exchange for other digital assets. Its trustless and decentralized service has made this exchange process entirely possible. Before carrying out your trade exchange, it is required to that you create your lite wallet and fund your wallet with either of bitcoin or ethereum before performing your trade.