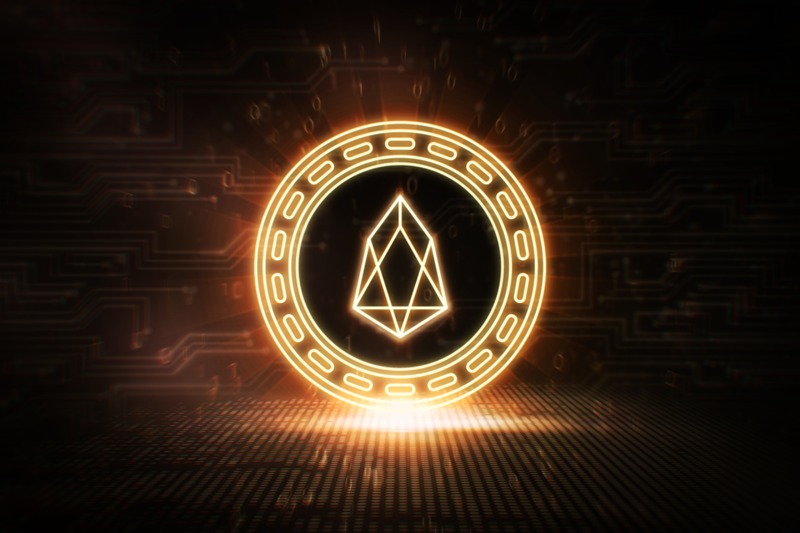 EOS is a platform owned by block.one which was released as an open source on 1st June 2018. The company released to the entire public, one billion of its tokens which were distributed as ECR-20 tokens. The purpose of EOS is geared towards providing a decentralized application hosting and smart contract features to solve the scalability issues from other cryptocurrencies.

EOS is built to be able to run in multiple computer cores with its proof of stake as its consensus mechanism. Its EOS token provides both bandwidth and storage on the blockchain. This token allows owners to partake in the on-chain governance of the blockchain.

With all its outstanding features, EOS has been able to rise in ranking to the sixth spot in the best cryptocurrency list and is currently gradually occupying the fifth spot. They currently have more than 900 million EOS in supply with a market cap of more than 7 billion dollars as of July 2018.

The rise of EOS to the top ten crypto list within just a few months after it was released as an open source was due to several factors. Some of these factors are largely attributed to features built within the EOS platform and the benefits to users using them. Some of its benefits include;

How to mine EOS

The mining of EOS is not possible largely because it used the ERC-20 token which makes it difficult to mine. Additionally, the mining algorithm of (Proof of work) used by other cryptocurrency is not available as it uses the Delegated Proof-of-Stake Consensus instead. However, a user can still mine EOS by indirectly mining Ethereum.

One way by which Ethereum can be mined is by joining a mining pool. Joining a mining pool gives easy access to make some profit that might be difficult when mining is being done solely on your own. It removes the cost of maintenance of mining rigs and buying of hardware devices. It also combines the hashrate of all the miners within the mining group to increase the likelihood of adding more blocks.

The profits that are made in the pools are shared according to the hashrate contributed by each miner. When profits are being earned through the mining of Ethereum, it can be exchanged back to EOS through the cryptocurrency exchange and stored on your wallet.

This process of earning more EOS is an alternative way of reducing the holding of EOS for a long period of time without trading it.

How to Buy EOS cryptocurrency