A Guide to Peercoin Cryptocurrency 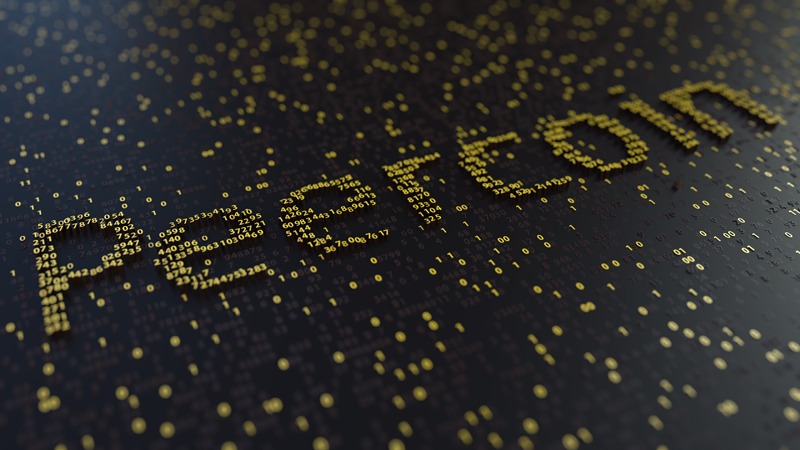 A Guide to Peercoin Cryptocurrency

It’s safe to say the invention of cryptocurrency and especially with Bitcoin being the pioneer some 10 years ago has paved way for more innovations in the financial markets via the digital currency.

While it’s true that most of the cryptocurrencies created after Bitcoin were designed to be alternatives, most of them deploy the Blockchain technology used by Bitcoin in their mode of operation. Hence, like other popular altcoins such as Dogecoins, Litecoin, Dash and Ripples, the task before this piece is clear.

Like some of the aforementioned alternative cryptocurrencies who have carved a great niche for themselves in the cryptocurrency space, this piece will introduce to you the cryptocurrency known as Peercoin. We will look into exactly what Peercoin is, its history, market value, Peercoin mining and its benefits. By the end of this piece, readers will have a detailed knowledge about Peercoin and decide if it’s what the investment.

The co-initiators of the Peercoin project which enjoyed so much inspiration via Bitcoin and was initially hyped in its whitepaper issued in 2012, were Sunny King and Scott Nadal. Though it can be said that so many other alternative coins have gone far ahead of Peercoin in terms of status, advancement and technological experience, this still didn’t deter the creators of the digital currency from pushing the brand into the forward.

The duo of Sunny King and Scott Nadal built the Peercoin on a similar code to Bitcoin. It should be said that the size of the Peercoin team presently is pegged at 5 persons who can offer a new code for the growth of the platform.

The market value of Peercoin

In terms of financial management, Peercoin since its emergence has been unshaken and stable. The digital currency though climaxed in 2014, a year when it was pegged at $7.28USD, it hasn’t been able to match that feat ever since. It drifted between $0.20-$0.50USD in 2015 and 2017 when it peaked again. The market value of Peercoin currently is about $1.66USD.

Since it’s an established fact that Peercoin shares a similar mining algorithm with Bitcoin (SHA-256). The duo also share a similarity in terms of hardware usage when mining on the Peercoin and Bitcoin network. The more increase experienced in the power of computing, the more the network increases, which leaves the reward for block mining in a state of decline. However, Peercoin mining via a GPU is considered more productive than using a CPU, though, it can’t be considered as good still.

As for Peercoin, the Proof of work and Proof of Stake blocks are free. It can be likened to placing a bet with consumption of electricity and the time of CPU against the block reward of Proof of Work. In Proof of Stake’s block, the scenario is that one will bet the amount of PPC possessed multiplied by the day count they have been none active in the wallet. It’s usually a total of 90 days or the least being 30 days. Should your bet yield positives, you will get an interest of 1 %, also with the loss of the coin’s age, this will give you as the coin-owner a new feel. Though, you need to wait 30 days more to be paid a new interest.

Based on the aforementioned, in terms of technology, Peercoin deploys a combination of Bitcoins Proof-of-Work and its own Proof-of-stake model for ascertaining transactions on its network.

Compared to Proof-of-work which solves hashes before ascertaining a transaction and is called mining, the procedure of Proof-of-Stake is known as minting. You’re paid for holding coins.