A Complete Guide to The OmiseGo Cryptocurrency 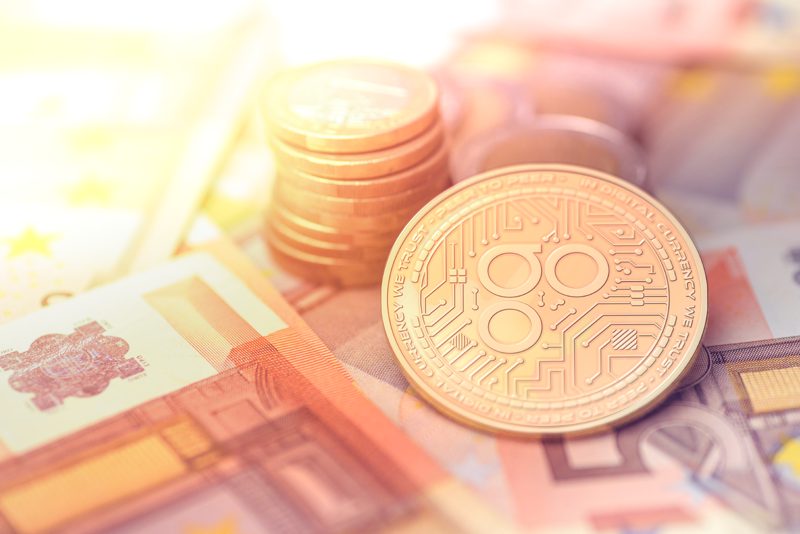 A Complete Guide to The OmiseGo Cryptocurrency

Will currency digitization be the only way of paying for goods and services in future? This question has continually been asked due to the recent turn around within the last decade by cryptocurrency. According to Tom Golway, “by 2030, some form of crypto will become the global reserve currency”. This has proved that we are tilting towards a digitized economy.

Thanks to Bitcoin which set the path, newer, more interesting cryptocurrencies have emerged. OmiseGo is one such coin; it is a cryptocurrency which might not have been ringing a bell or easily identified as a crypto coin because of its name not relating to ‘crypto’ or ‘coin’ of any sort. It operates as a fully decentralized on-chain service that is used as a peer to peer system of transaction.

History of the OmiseGo Cryptocurrency

Omise, which is the company behind the omiseGo coin, has been in the world of finance since 2013. It first started off as a backed payment provider that was launched to service various parts of Asia, specifically Thailand, Japan and Singapore. Their investments grew beyond the bounds of these three countries with over twenty million dollars banked. This led to the discovery of Omisego coin which was founded by Jun Hasegawa, Donnie Harinsut and a team of other investors and advisors in 2017.

What is the OmiseGo cryptocurrency?

OmiseGo is a decentralized, open payment system that can also be used as an exchange. This platform is built on an Ethereum decentralized financial system aimed at making payments easy across both fiat and crypto assets. The objective behind the coin was to make the sending of money easier with the use of master card through the white-label wallet.

OmiseGo didn’t de-emphasise the use of its decentralized operation system in making sure peer to peer transactions were fully decentralized. This decentralized blockchain technology by OmiseGo was to be a full on-chain and highly scalable network.

In its white paper published on June 17, 2017, the OmiseGo team stressed that the coin is not owned by a single person or party but by the validator in its proof of stake mechanism among participants. As a way of creating its decentralized exchange system, OmiseGo uses smart contracts and protocol tokens.

The Four Key Ideas of OmisGo

The OmiseGo coin primarily revolves around four functional keys in its platform. These include;

Omisego coin and its market cap

The wallet system of OmiseGo

Wallets are generally a safe haven for crypto coins in any decentralized peer to peer transaction. This wallet system is used to secure funds for both short and long-term goals. They store your private and public keys used to identify your coins in the OmiseGo platform. Examples of Omisego wallets that can be used are;

Since OmiseGo is built on an Ethereum blockchain, Myetherwallet is the best fit to store an ERC20 OmiseGo token. It is a wallet that is free and open source which has been the first option for cryptocurrencies operating in the Ethereum blockchain. It operates on a desktop and gives owners the access to control their private key for securing their wallet.

To create your wallet, start by entering a strong password that is easy to remember and then click create. Creating your new wallet gives you access to download a private key to be used during sending and receiving of OmiseGo coins.

This is a hardware wallet that works with the use of a look-alike hardware USB drive. This hardware wallet can help store coins in the offline system. It is highly recommended because of it reducing the chances of hacking. The ledger nano comes with one micro-USB cable, a lanyard for wearing the device, one keychain and a recovery sheet for writing down the seed. This wallet is priced between $80 to $100. Other wallets include Eidoo wallet and Exodus wallet.

How to Buy Omisego

The process first involves creating an account in any of the above exchanges. Some platforms allow you to exchange fiat currencies and other cryptocurrencies for OmiseGo whichever you choose depends on the security of the OmiseGo coins you have bought. During an exchange, you will be required to enter the receiving address of your exchange wallet before sending coins.

How to mine OmiseGo

Currently, the Omisego coin cannot be mined because it is built on an ERC-20 token of the Ethereum blockchain. All of its OMG tokens have been created and sold as at when OmiseGo was launched. But you can still trade it for other coins or fiat currency.