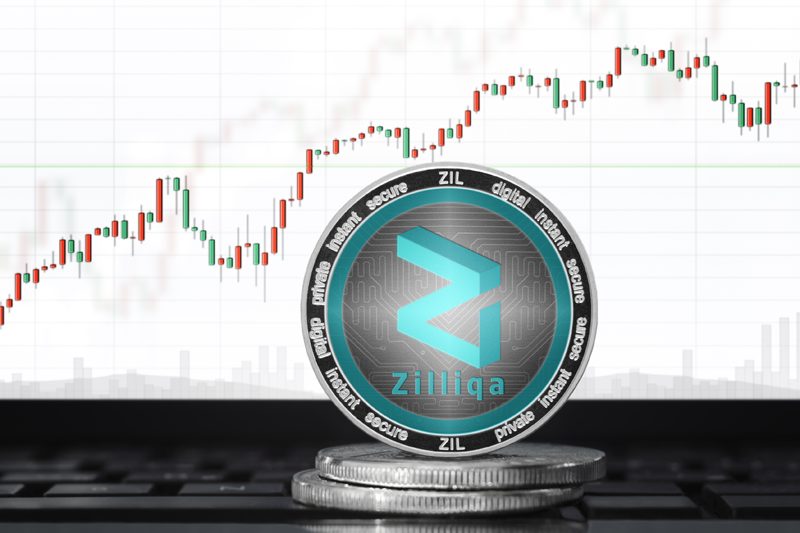 Although the blockchain industry has been fully recognized by most individuals, investors, and organizations, the issue of scalability still remains a major threat. This limiting factor has caused a slow transaction time as more users participate in their network. They have been unable to cater for the addition of more blocks to their blockchain which has eventually resulted in the slow response time in peer-to-peer verifications.

Luckily, the Zilliqa Cryptocurrency has been able to address the issue of scalability that has caused a significant threat to most blockchain networks. Zilliqa is an open source decentralized network that is designed to implement Sharding which is allowed for linear scaling. It marks the first network to use sharding for its scalability.

Zilliqa and its history

The Zilliqa coin is one of the crypto networks created by experts from different relevant fields such as engineering, finance, science, and marketing. The journey of the team began in 2016 when they developed an academic paper on the use of sharding technology to carter for the scalability issues faced by most cryptocurrencies. This special feature within the network was not only implemented to solve scalability issues but also to provide maximum security within its network.

Zilliqa’s academic paper was live when its project was launched in June 2017. Three months later, an internal testnet v0.1 was launched followed by v0.5 in October 2017. Its testnet was to run through to late 2018 to early 2019 when its mainnet will be launched.

Zilliqa and its market cap

Though Zilliqa has not stayed too long in the blockchain industry, its mark and footprints have already been felt in the entire coin market. Its market cap is currently at $198269110 USD which is an equivalent of over 50 thousand BTC with a circulating supply of 9331907993ZIL. Zilliqa currently enjoys the 30th spot in the coin ranking spot making it comfortable to be traded with.

Zilliqa and its features

The wallet system of Zilliqa

Works are currently ongoing on the Zilliqa network and one area they aim to strengthen is the use of its officially launched wallet. But for now, Zilliqa is compatible with the ERC20 based wallet system that exists both as hardware wallet and software wallet. Some example of a Zilliqa compatible wallet is;

How to buy Zilliqa

Despite the fact that Zilliqa is a new cryptocurrency, the buying of its coin cut across different methods that include;

The future of Zilliqa

Though the Zilliqa platform is one of the newest blockchains in 2018, their goal remains to provide a scalable public chain. With a view of increasing the scalability of the blockchain and dApp, they look to explore state sharding, secure proof-of-stake, storage pruning, and cross-chain support within the nearest years.