The difference between Bitcoin and Bitcoin Cash 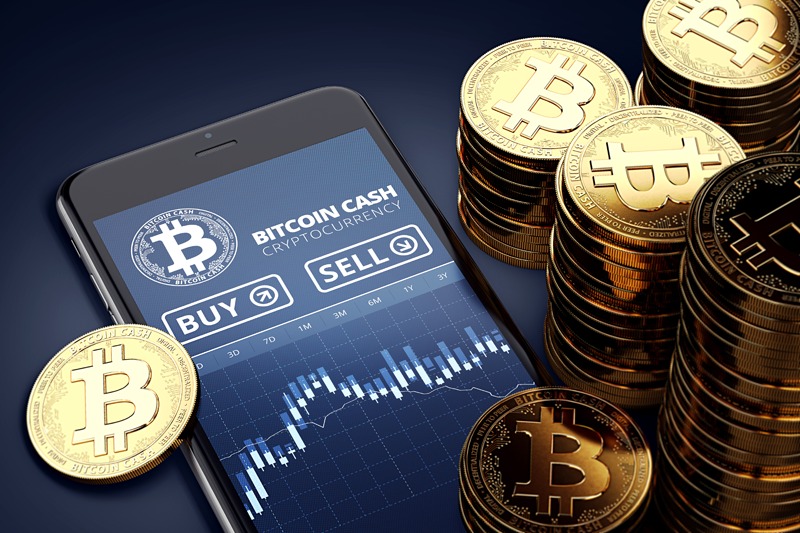 The difference between Bitcoin and Bitcoin Cash

What is life without problems? Problems which exist for man to solve to create solutions in order to make living more bearable for its kind. Bitcoin (BTC) emerged as a solution to man’s problems with the currency restrictions present in regular currencies all over the world. Using Bitcoin does not require any paperwork from its users, unlike the burdensome paperwork that most people have to fill to create accounts or perform simple transactions.

One of the main and most impressive selling points of Bitcoin is that all transactions carried out were quicker and cheaper than when using regular banks for the same transaction. All the glowing benefits of Bitcoin drew many into using the crypto currency exchange and everything went smoothly until in 2017 when a group within the Bitcoin community broke out to form what is today known as Bitcoin cash (BCH).

Bitcoin cash, just like Bitcoin, aimed to solve the problems associated with carrying out transactions through regular means (banks and other exchange or financial institutions) but primarily taking advantage of the challenges Bitcoin had as it grew and became a popular and widely accepted cryptocurrency (beyond the envisioned amount of transactions its founders originally designed it for).

What exactly is Bitcoin?

Bitcoin cryptocurrency was created in 2009 to allow people to make transactions without middlemen interference (like banks). It was originally not well received at first but gradually people grew interested in the innovative payment gateway with this new kind of money (virtual currency) which is portable, divisible and unfortunately irreversible.

Bitcoins, which are computer files, are stored in what is known as Bitcoin wallet which can be installed on a phone or personal computer. With this wallet, users can send bitcoins into other people’s wallet, and they can also receive bitcoins from others. Every transaction made using Bitcoin is recorded in a public ledger called blockchain. Bitcoins can be gotten by creating it using a computer or receiving payments for products offered or services rendered in Bitcoins or by buying Bitcoins using real money.

What is Bitcoin Cash?

The difference between Bitcoin and Bitcoin cash?