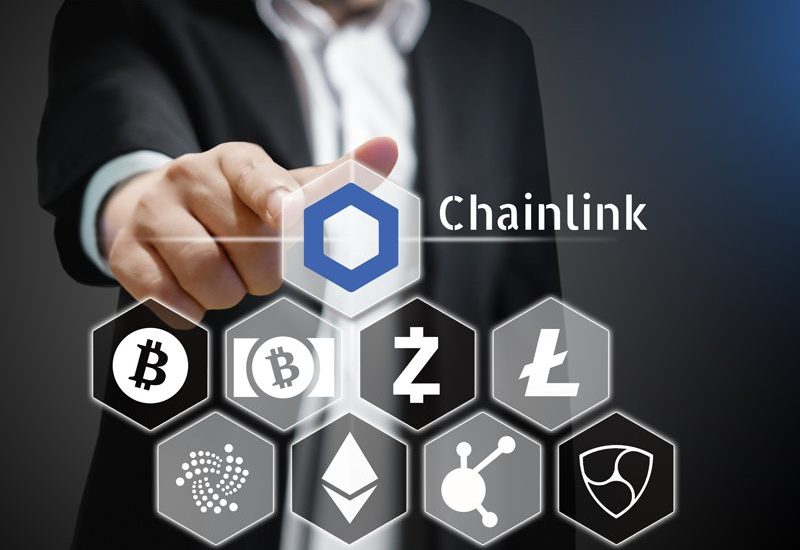 The Ethereum Smart Contract has been the livewire to creating a transparent and trustless system when it comes to sealing agreements between two or more parties. These agreements are third parties that contain codes that can interact with other contracts, make a valid decision and store relevant data. When this smart contract was first launched by Ethereum, different cryptocurrencies like Stellar, Waves, NEM, NEO, and Cardano have implemented the use of its smart contract into its blockchain network.

ChainLink cryptocurrency is also a leading coin from the bloodline of Ethereum smart contracts. ChainLink has incorporated the use of smart contract to retrieve data from the off-chain application and integrate it into its blockchain. This integration tends to bridge the gap between real life data and information in the blockchain system. This article is going to carefully guide you on ChainLink cryptocurrency from its meaning, history, features, how to secure its coin and its mining process.

The idea that surrounds the existence of ChainLink can be traced two years ago when San Francisco Fintech Company launched it as an open source. The creation of ChainLink by the developers was not only to create a mutual smart contract agreement between parties but to act as a link between off-chain and ChainLink on-chains through the use of APIs.

ChainLink was able to see the light of the day by a team of cryptocurrency experts represented by Sergey Nazarov and Steve Ellis. Though most people complained that ChainLink hadn’t gained more publicity, the developer’s idea was focussed on using its cryptocurrency network to revolutionize the Ethereum blockchain community.

ChainLink coin and its market cap

What is ChainLink Cryptocurrency?

ChainLink is a decentralized network that operates with the use of smart contracts. It uses its oracle network to bring data from the real world to be used in its blockchain smart contracts. In absence of this oracle, ChainLink will find it difficult to verify data from off-chain and be used in its on-chain. So the incorporation of Oracle acts as a means of communication between data from outside to its on-chain blockchain.

The main idea of ChainLink was to bridge the gap between on-chain and off-chain data creating a junction point where both environments can inter-relate. Its ChainLink architecture is designed in two architectural layouts:

The off-chain uses Ethereum network connected from a network of Oracle nodes. These Oracle nodes collect data that are requested by users from off-chain and process such data through ChainLink core. This ChainLink core bridges the gap of interaction between off-chain and the ChainLink blockchain. With the use of its off-chain architecture, nodes operators may choose to add software extension in other to add other off-chain services.

The ChainLink token is the currency paid to nodes operators. These tokens are needed to compensate for off-chain data that are interpreted by its operating oracle.

How to secure its coins

Investing in ChainLink cryptocurrency network by participating as a Node Operator requires you to secure ChainLink Tokens. To secure this token, owning a ChainLink wallet is the first step to take.

The ChainLink tokens can be stored in any of the Ethereum wallets because it shares the same blockchain features with Ethereum. Some examples of its wallet are:

The ChainLink idea of mining is quite different from the conventional way of mining and adding blocks through the use of hardware mining machines, software and hashing functions. It only pays node operators for retrieving data from off-chain feeds and converting it into ChainLink on-chain.