Bitcoin Vs. Altcoin: Differences and Similarities 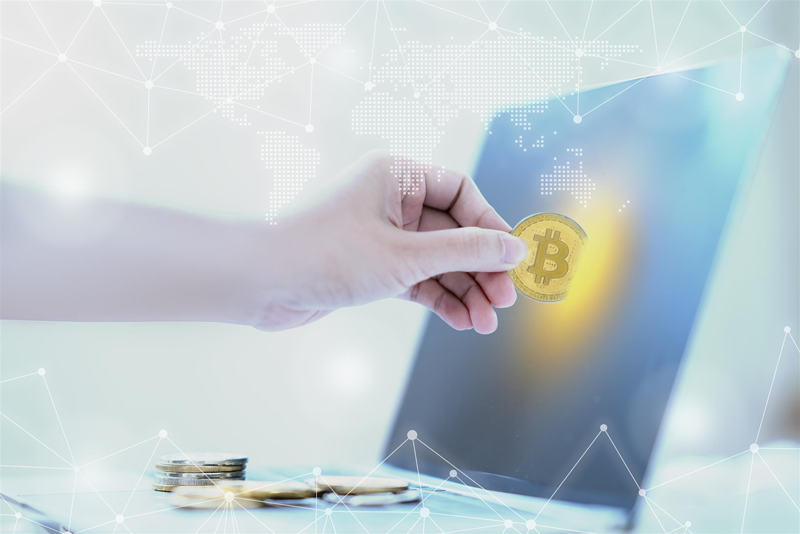 Bitcoin Vs. Altcoin: Differences and Similarities

In a world that’s constantly experiencing and embracing change in the various facets of human endeavor, it’s safe to say that as years continue to roll by in the 21st century, more changes in the day to day activities of human beings can’t be far-fetched. Just like the popular saying, “The only constant thing in life is change”. One of the very many changes or diversification being emphasized here is in the financial sector, with my searchlight firmly beamed at the invention and steady growth of digital currency, commonly referred to as Cryptocurrency.

The existence of Bitcoin came into the full glare of the financial space almost a decade ago. Bitcoin deploys blockchain technology in order to ease users’ transaction process and experience virtually. The pioneer Cryptocurrency brand, Bitcoin was invented by a developer sometime in 2009, however since then, there’s been an influx of about 500 cryptocurrency brands competing favorably in the market, some of them include Litecoin, Peercoin, Vericoin, Freicoin, Blackcoin, Myriad and Dogecoin, the summation of all is widely capped under the word “Altcoins” or Alternative Coins.

What is an Altcoin?

An Altcoin or “Alternative coin” as it’s widely known is any cryptocurrency that’s not Bitcoin, and is made to create divergent rules of the establishment from Bitcoin, yet deploys the usage of blockchain technology that Bitcoins adopts for its operation. Altcoins emerged in 2011, ever since, the world has witnessed the creation of an array of Altcoins. Top among the leading Altcoins and main rival to Bitcoin in the Cryptocurrency market is Litecoin. Other Altcoins are Ripple, Zcash & Monero. Some of the rules altcoins deploy for user usage include reduced interest in saved coins, low spending, and disapproval of coins hoarding.

Differences and similarities between Bitcoin & Altcoin

Here are a few similarities and difference between the two cryptocurrencies:

Benefits of both cryptocurrencies

In order to understand Bitcoin and Altcoins more, here are some of the most important ways in which it has helped improve financial transactions across the board. These include:

Whether Bitcoins or Altcoins, there’s no gainsaying that cryptocurrency has in its short-term of existence created an excellent opportunity for investment as well as an alternative to trading with money (legal tender). More inventions such as this in the financial sector will further simplify the user transaction process.