7 Factors That Affect The Value Of Bitcoins 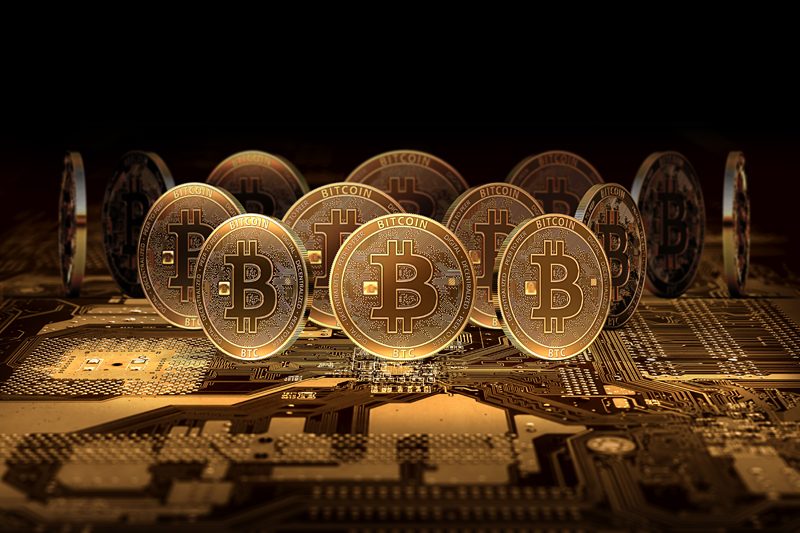 7 Factors That Affect The Value Of Bitcoins

Internet money, digital cash and virtual currency are phrases that are used to describe Bitcoins. It became available for purchase at its release to the public on January 9th 2009 by the anonymous group or person – popularly referred to as Satoshi Nakamoto. Bitcoin first began as a peer sharing software and a programmer named Hal Finney first purchased it.

When it first hit the web in 2009, there was a wave of trading in Bitcoins that spread through the tech space with developers and programmers engaging in the sale of Bitcoins. Since 2009, this wave has spread wider than the tech space that it once dominated. Nowadays, different types of people are becoming interested and are investing money in this digital cash. Bitcoins can be acquired by mining which is carried out by highly sophisticated computers that can create and/or solve complex arrays of mathematical languages.

Like currencies in the real world, Bitcoin has value and its value is determined and affected by various internal or external factors. To understand some of these factors which affect the value of this coin, refer to the list below.

The world has been described as a global village – this is as a result of the ‘global-shrinking’ power of the internet. The internet is a big part of the lives of many people, and as more people spend more time online, there is a possibility that they will eventually be willing to spend money and make money online. This is where Bitcoin reigns supreme as a large percentage of the world’s population spends most of their time on the internet. This currency and economic system thrives on the participation of people who are daring and willing to purchase Bitcoins. The world’s economy is becoming much more digital, giving life and credence to concepts like Bitcoin and Cryptocurrency hence increasing its value and acceptance.

Another thing that can affect Bitcoin’s value is the actions of investors. The modus operandi is to purchase Bitcoins in large quantities and then ‘flip’ or turn around and sell these coins at a much higher price than which they were bought. Another factor that affects the value of Bitcoin is when a lot of money is put into a seemingly unknown type of digital currency also called an alt-coin. Every other buyer who can see that a big corporation has expressed interest in this unknown alt-coin or observes that a lot of money has been put into it would be interested in purchasing it. This way the value of that currency will experience a surge.

In its early years, Bitcoin was shrouded with uncertainties that made it difficult to accept. It was also only accessible by a select few. Many countries placed bans on this virtual currency. However, with the passing of time, there have been more attempts to legalize and legitimize the use of Bitcoin. These attempts have not been forthright but are incidents that occurred inadvertently. Governments and banks realized that Bitcoin was becoming a big part of economic transactions and the wise thing to do would be to provide legal and structural backing for this form of currency. In this way, the presence of virtual coins as a legitimate form of currency became stronger.

Although block-chain technology can track Bitcoin, the currency does not have a laid down structure so the economic value of Bitcoin is still very uncertain and prone to change. The volatility creates a catch-22 situation – the more people buy Bitcoins, the more stable it is perceived to be, but fearing its volatile nature people start to shirk away from purchasing it. This, in turn, affects its value.

The law of supply and demand directly affects the value of Bitcoin. Since its inception in 2009, the number of Bitcoin wallets has reached a figure of 20 million. That is 20 million people who are trading with less than 21 million Bitcoins (which is the amount of this currency that is available for mining). There is a higher demand than there is supply and year after year the Bitcoin demand continues to grow. As Bitcoin gains more popularity and purchases increase, a decline in its availability will occur causing its value to increase significantly.

The growth of Bitcoin has been heavily publicized. Apart from the promotion in the media, you may have also heard from family members who own Bitcoins and colleagues who cannot stop raving about it. With all this publicity in the air, more people and more people are becoming curious and making investments in Bitcoin. This influx in the users of Bitcoin will significantly increase its value. Publicity can also work by either encouraging or dissuading people from purchasing or in a worst-case scenario pull out their money. If the news on Bitcoin reports that it is crashing, there will be a plunge in the value and demand. Vice versa if media forecasts indicate that conditions are favorable for purchasing, demand will spike and these changes are sure to affect its value.

7. Increase and Decrease of Trust

In some countries, the national currency is failing to sustain its value. In other nations espionage activity by the government carried out on civilian members of the society has increased the amount of distrust people have in their governments. Generally, across the globe, people looking for reliable alternatives to store their money. Some people are looking for discreet methods to hide away their money without leaving a trace. This is where Bitcoin comes into play – the falling trust in national governments and currencies has been met with increasing trust in the Bitcoin system. This has inadvertently affected the value of Bitcoin.